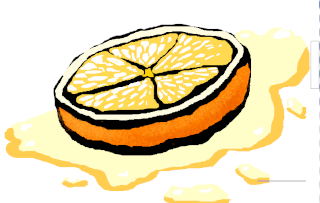 From the gallery: Orange Graphic by Revon

Ubuntu users can download pre-compiled Tux Paint packages for their release and architecture from Launchpad.
Fedora Linux and EPEL Packages

Users of RedHat and Fedora Linux distributions can download Tux Paint for i686 and x86_64 in RPM format.
Slackware Linux Packages

Tux Paint users who use languages requiring their own fonts can download pre-packaged TrueType Fonts for Tux Paint.

Did you know? You can help us translate Tux Paint to your language.